Congratulations on reaching fourteen years of married life. Whether you decide to go for a traditional or modern gift, we have sourced some amazing gift ideas for you.

Historically ivory is the traditional gift for the 14th anniversary; however this has now become an issue because of poaching and animal rights. Instead, the elephant is often taken as the 14th anniversary theme, reflecting the stability and patience within a marriage. Alternatively you could choose something that is ivory coloured making the gift possibilities endless. The modern alternative for an anniversary present for a 14th anniversary is gold jewellery. 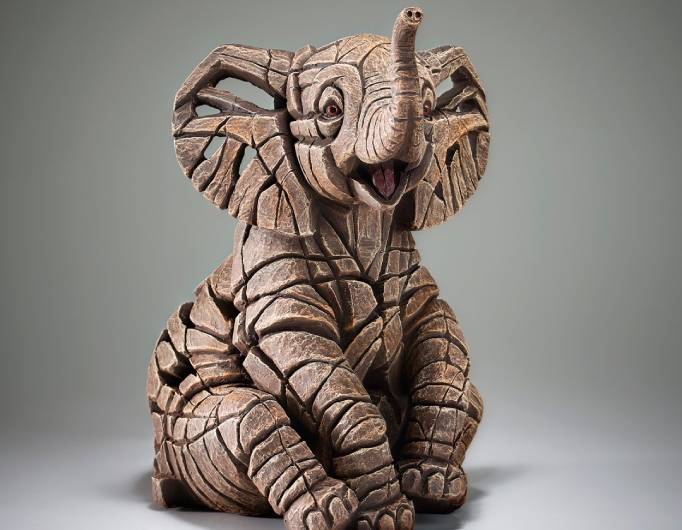 A gorgeous Elephant calf contemporary sculpture which has been hand cast and hand painted, a really beautiful gift to celebrate your 14th wedding anniversary. 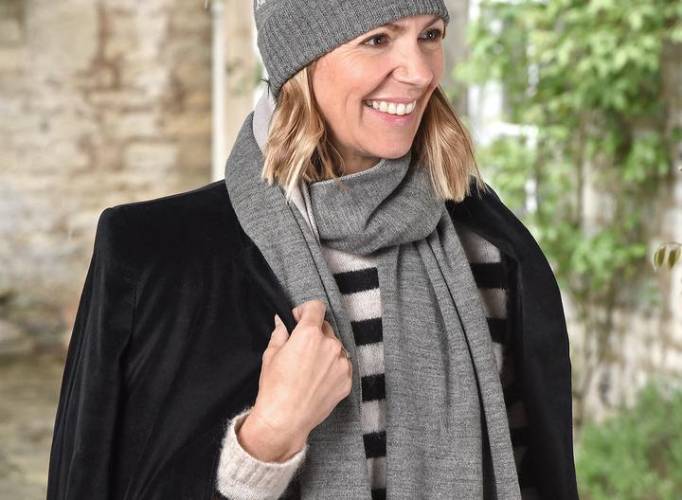 This knitted scarf with elephant and pom pom details is a perfect gift for your other half and a great traditional ivory gift that they will be functional as well. 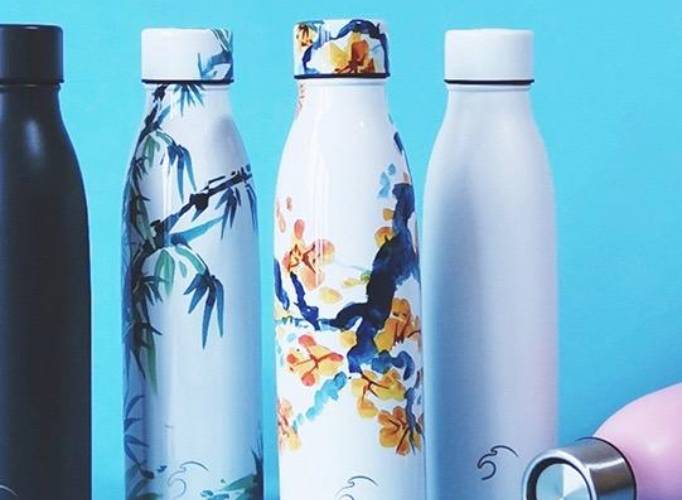 This insulated water bottle is a beautiful and sustainable gift, and is also an eco-friendly bottle that is designed to keep your drinks cool for 24hrs or cool for 12hrs. 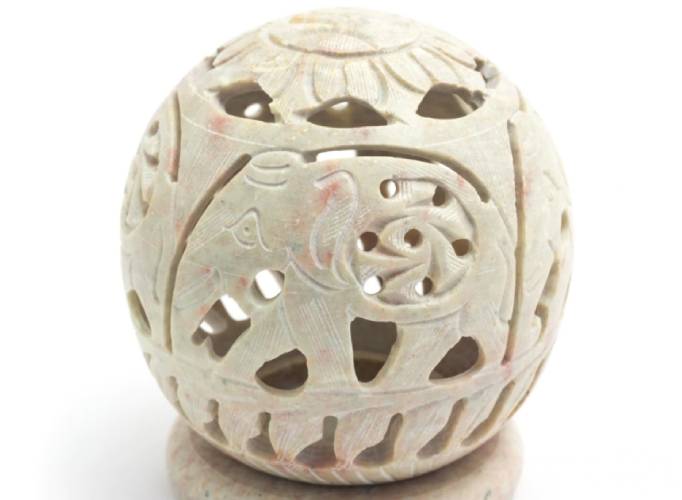 This soapstone tea light holder has been hand carved by the Master Craftsmen of Agra who are descendants of the artisans who worked on the Taj Mahal and features an elephant design around. This cute elephant puzzle is made from birch wood from sustainable forests so is not only a cute gift for your ivory anniversary, but is eco-friendly too! It can be personalised with your partners name on the side. If your partner loves writing or sketching then this fair trade leather journal is an ideal 14th wedding anniversary present. Made with Indra leather and embossed with an elephant. This gift idea is something a little different but is something that you could make your partner for your 14th wedding anniversary, so it would be a really personal anniversary present. Although this isn’t technically a gift, we thought this would be cute wrapping paper for your 14th wedding anniversary present to tie in with the traditional gift. It is also eco-friendly and usese 100% recycled paper. 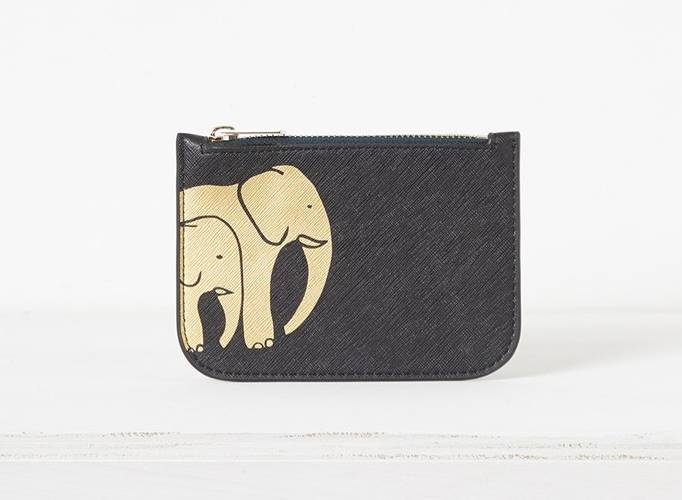 This coin purse is a really cute traditional gift and has been crafted from 100% recycled leather and features a mummy and baby elephant design on the front. The perfect gift to accompany a nice Whiskey or Cocktail! If you and your partner enjoy a nice relaxing drink in the evenings, then these tumblers would be a perfect gift for your wedding anniversary. This would definitely be a statement piece for your home and would create an exotic ambience to your room. These gorgeous ivory coloured rose arrangements will be a perfect wedding anniversary gift and something that your partner can keep as they can last between 1-3 years if taken care of properly. 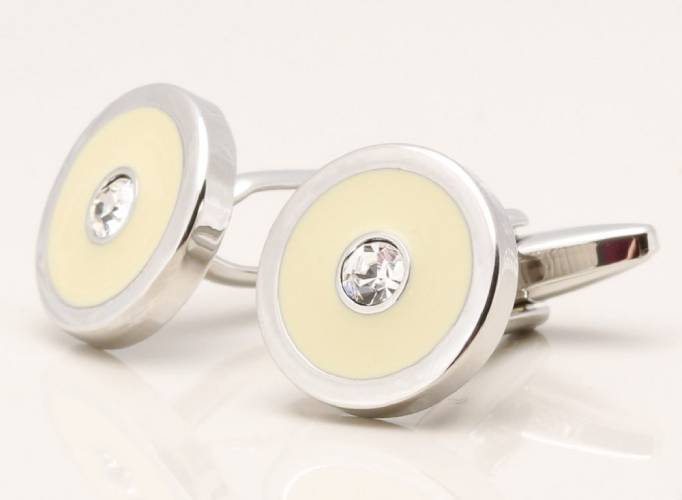 Handcrafted cuff links with clear crystals and ivory enamel, these cuff links would be perfect for a 14th anniversary gift. You can also personalise this gift with an engraved gift box. This ivory globe would be a fun gift for you and your partner if you both enjoy travelling together. It comes with push pins so every time you visit somewhere together you can mark it on the globe as a keepsake. A beautiful gold necklace, featuring a lotus flower pendant which is associated with beauty, prosperity and spirituality. A lovely gift idea for your 14 years anniversary. 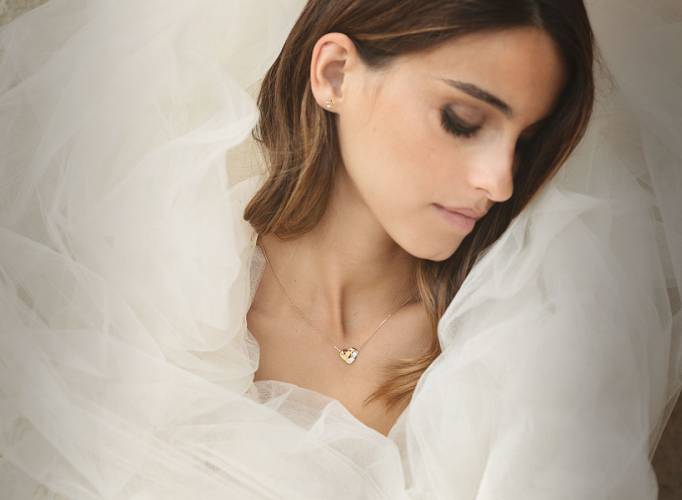 This heart folding necklace uses three golds, white, yellow and pink gold and is a beautiful 14 years wedding anniversary gift that will go with any outfit. 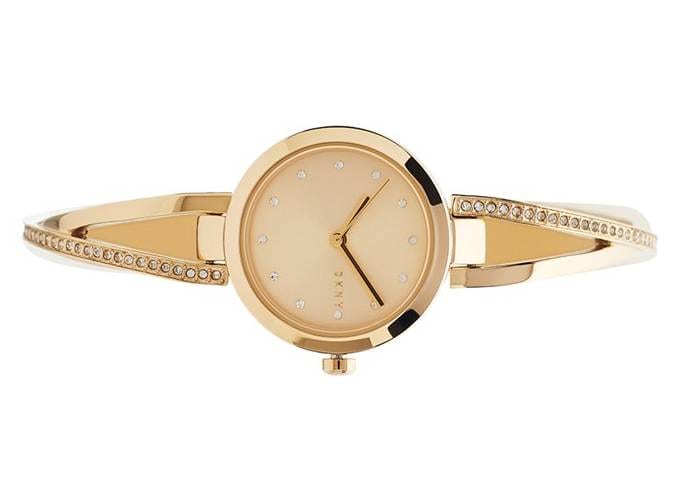 These cuff links will make the perfect anniversary gift for any man that appreciates luxury, and would be the perfect accessory for any outfit. These bee earrings are an ideal gift if your partner loves colourful jewellery and are made from sterling silver with sparkling zircons. 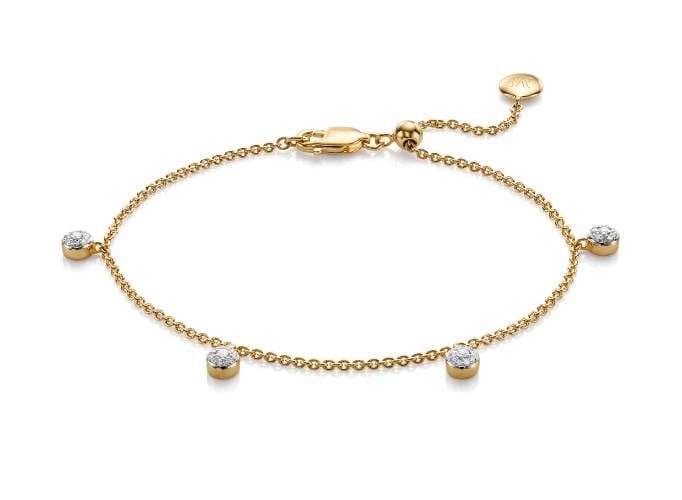 Carrie is a Marketing and Events specialist with over ten years’ experience working in the wedding industry, creating marketing strategies and coordinating events for a range of venues. She is also a professional pianist and plays piano for weddings, private events, in fine dining restaurants, and has played in many luxury venues around the UK. She has a love of…