Sologamy and the rise of the self-love engagement ring

Looking after your own health and wellbeing should always be the number one priority, but in recent years, some women have taken self-care to the next level – with a solo-wedding! The self-love ring – a ring symbolising a lifelong promise to put yourself and your own happiness first – has become the next big trend in engagement jewellery. The act of marrying yourself, known as sologamy, is said by its supporters to affirm one’s own value, leading to a happier and more fulfilling life. To examine this trend further and explore the origins of sologamy, we’ve teamed up with engagement ring retailers Angelic Diamonds to find out how women are celebrating themselves in 2018.

Where did the practice come from?
“You can have a fairy tale even without the prince,” – Laura Mesi (solo-wedding advocate).

Solo-weddings have been in existence for a while now, Sex and the City fans will recall the episode in which main character Carrie Bradshaw decides to marry herself in an act of self-loving rebellion. Grace Gelder, a British photographer, famously married herself in 2014, but it wasn’t until 2016 that the popularity of the self-love ring really took off, with many women heading to the jewellery store to cement their commitment to themselves. It isn’t known what exactly sparked the trend to take off, but it could be due to a combination of these things:

• There has been a rise in the practices of mindfulness and meditation – taking time out of a busy day to connect with yourself. Studies have shown that this can reduce anxiety, stress and depression.

• The popularity of social media platforms such as Instagram and Snapchat have played a role in encouraging women to celebrate themselves. Although perfect summer beach bodies aren’t always what we want to see on our news feeds, many women have started posting photos of their natural selves and have encouraged others to follow suit -for example, the ‘no makeup selfie’ trend. A number of celebrities participated in this trend, telling women to embrace their natural state. In general, the culture of taking selfies encourages women to celebrate themselves, as they post photos in exchange for ‘likes’ and comments. Additionally, more and more celebrities have been celebrating their body insecurities as a normal part of themselves.

• Celebrity influence has encouraged women to love themselves too. A number of famous stars have opened up about the tough times in their lives and how they’ve learned to appreciate themselves. Others have asked magazines and photographers to leave their photographs unedited so that women can see them as they are without airbrushing. 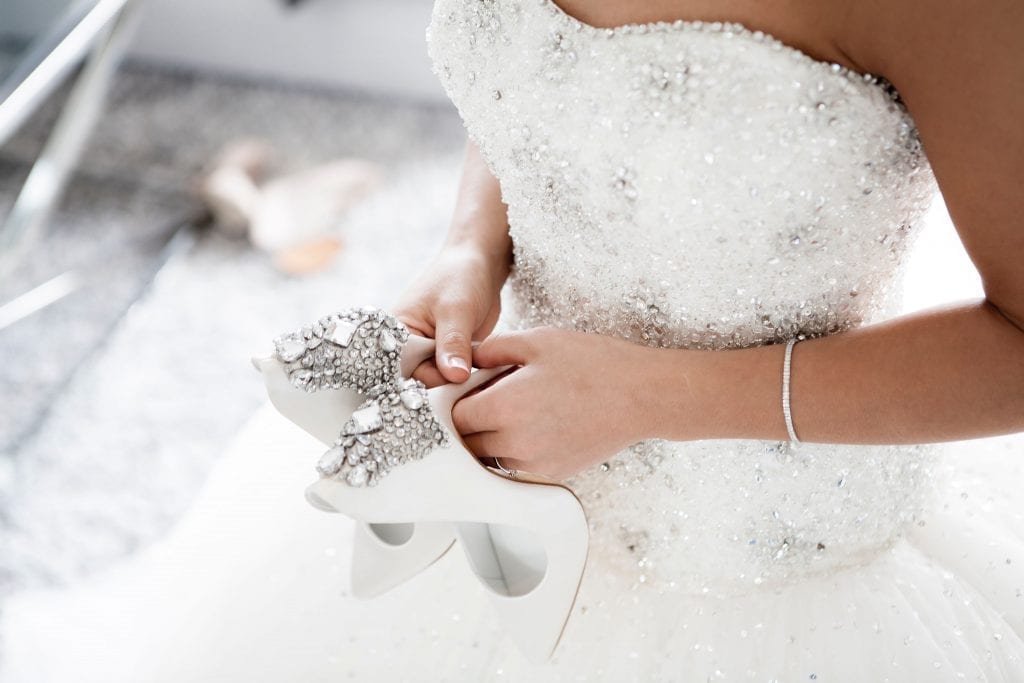 What is a self-love ring?

Self-love rings have been dubbed ‘the anti-engagement ring’ by some, but that isn’t what they really represent. Self-love rings are intended to symbolise a person’s commitment and dedication to themselves, a promise that you’ll always put yourself first and look after your own needs.

Those who practice sologamy or self-love have said that when you dedicate love to yourself, you change the way that you behave in everyday life, which can have a positive effect on all of your relationships as you are no longer relying on anyone else to bring you happiness. Some women have purchased self-love rings along with their best friends, to focus on the importance of friendship, making a pledge that you will both always love yourselves.

The self-love ring is only the first step in the process for some women – some have chosen to expand on the concept further with a solo wedding ceremony. It’s thought that the first sologamous wedding took place in 1993, when an American woman, Linda Barker, married herself surrounded by her close friends and family.

Although the ceremony is not legally binding (you won’t be able to divorce yourself, change your marital status or claim legal fees), it is a cause for celebration and can be just as joyful as the average wedding – with decorations, vows and a wedding cake! For the moment, it seems as though more women are taking part in sologamous weddings than men, perhaps in protest against societal pressures to always be in a relationship.

We asked some women why they had chosen to marry themselves, some of the responses included:

– “It was a celebration of my commitment to my own health and happiness.”

– “The wedding symbolised a deep act of self-acceptance, saying my commitments out loud in front of my closest friends and family solidified them.”

You don’t have to be a single woman to have a solo wedding either – many of the women who have participated in a solo-wedding ceremony already have a partner or husband, but this was a day all about them! Off the back of this trend, the company I Married Me was created – offering wedding supplies for one-person ceremonies.

Of course, you don’t need a ring to prove to yourself that you are confident and empowered. There are a number of small ways in which you can show yourself some love – whether that means treating yourself to a manicure, a spa day, or those clothes you’ve wanted for a while – it’s always worth investing some time in yourself for a change!

How To Deal With Wedding Day Anxiety
Wellness
It's completely normal to feel anxious before your wedding. Those pre-wedding nerves are something almost…
READ MORE
Love stories in Lockdown
Your Inspiration
With COVID-19 taking over, many weddings have had to be cancelled or postponed. It’s has…
READ MORE
Calming Your Wedding Nerves
Wellness
READ MORE
The 10 best 2020 wedding trends
Your Inspiration
From coloured smoke bomb photos and Victoriana-style dresses to vegan menus and balloon walls, there…
READ MORE
20 of the best hen party ideas
Stag & Hen
For advice on Virtual Hen Do ideas during lockdown, check out our latest article here.…
READ MORE
The 2018 bride wellness guide
Food
With wedding season just around the corner, and the most indulgent months now behind us,…
READ MORE