The Guest Memorial Library and Reading Room (now known as the Guest Keen Club), was built in 1863 as a memorial to Sir Josiah John Guest, by Sir Charles Berry, who also designed part of the Houses of Parliament. The design was based on the Greek Parthenon and was originally being paid for by the Dowlais Workmen, at a cost of £2,200. The Guest Memorial was commissioned by Lady Charlotte Guest in memory of her husband. As costs began to soar the Dowlais Iron Company took over completion of the building on the condition that it became their property, and they returned all money to the Trustees who used it to provide annual scholarships for the children taught in Dowlais schools. The library was eventually opened in 1863 at a total cost of £7,000. 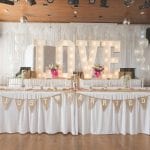 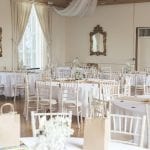 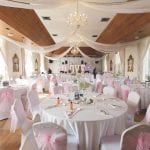 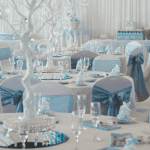 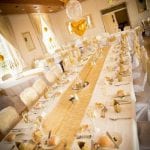 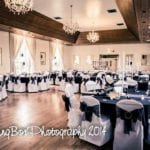 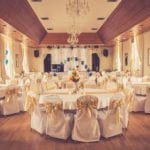 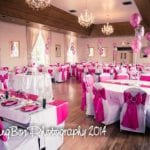 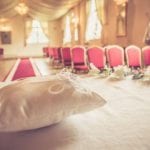 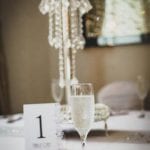